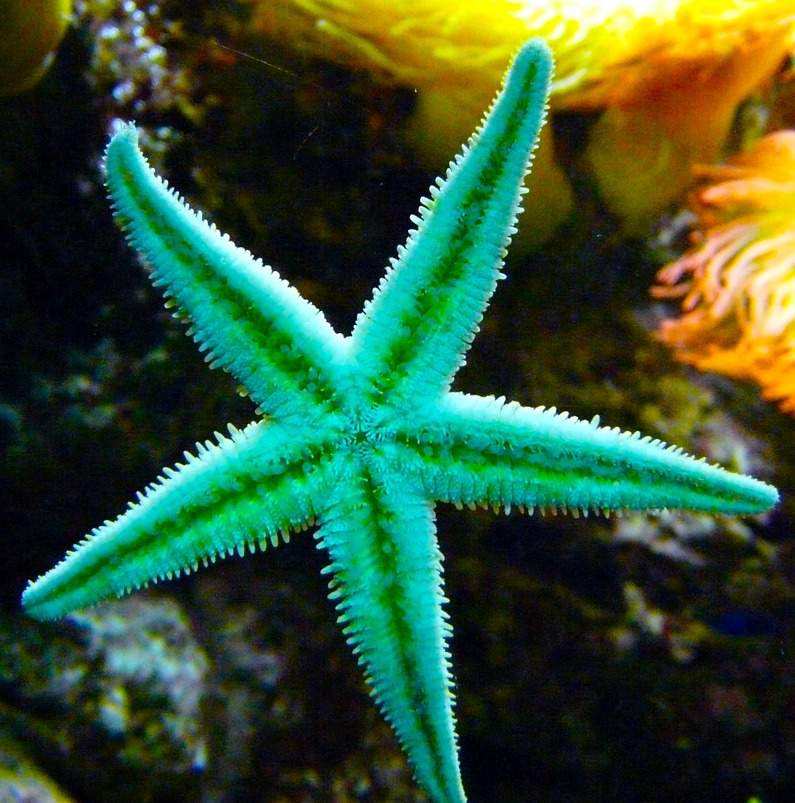 Maia woke up with a start, her heart racing. She got out of bed and fumbled through the darkness, trailing her hand along the wall searching for the light. Blinking against the brightness that suddenly filled the room, she set the teapot on the stove. She hoped a warm cup of tea would soothe her back to sleep. She wanted to leave behind the troubling dream that kept waking her up in the middle of the night.

The dream was always the same. She stood on a moss-covered cliff watching turbulent ocean waves crash into the rocks far below. A golden dragonfly with glistening wings appeared before her, hovering in the breezes high above the sea, just beyond her reach. She felt an irresistible urgency to catch the dragonfly, to claim it, to have it for her very own.

Maia sprinted and leapt off the cliff, desperately reaching for the glistening creature. With a jolt of surprise, she knew she’d captured the dragonfly when she felt the delicate wings fluttering against her palms. Her elation turned to terror when it dawned on her that there was no ground beneath her feet. Frantically flailing her arms, releasing the dragonfly from her grip, Maia plummeted toward the ocean. That’s when she woke up, night after night, in the midst of a free-fall toward the rocky shore far below.

Shaking her head in protest, trying to shake off the dream, Maia finished her cup of tea and went back to bed. She tossed and turned for a few more restless hours. In the soft glow of sunrise, Maia hastily got dressed. She went to the beach, hoping to find some relief. She rushed past the tide pools, ignoring the colorful starfish and shells, having no time to waste on admiring the beauty and exploring to learn more.

Even in the daylight hours, the troubling dream lingered in her mind. Her nerves were jangled. Her muscles tensed and tight. She couldn’t silence the hunger that had been haunting her for quite some time. Something was missing. She yearned to fill up the emptiness, to find something or someone, somehow, somewhere, to fix the discontent in her life.

Maia waded into the water and jumped over the frothy waves. She entered deeper waters and dove in for a swim. Energized by the salty sea, Maia aimed for the distant horizon and swam as fast and far as she could. The simple act of taking action, doing something, heading somewhere, gave her a great sense of accomplishment. Her mind raced with the impulse to just keep on swimming, to never turn back and leave everything behind.

When her arms and legs began to ache, Maia stopped to catch her breath. She floated on her back in the rolling waves. She glanced toward the shore, looking for reassurance that she hadn’t actually gone too far. She noticed a glow in the water nearby, and swam swiftly to catch up with the trail of shimmery lights. A searing pain erased Maia’s awareness of anything else. So enamored by the sparkling glow, she hadn’t noticed the jellyfish’s stinging tentacles.

Numbed and disoriented, Maia lay back and floated further out to sea. She felt the ocean tides inside the rhythm of her heartbeat. Like a leaf on the water, she floated between worlds, in a time beyond time, in a space where the ways of the world as she knew it washed away. Swimming below her, Sea Turtles guided her safe passage, navigating beyond the coral reef, leaving sight of land. Coasting on the winds, Seagulls and Pelicans watched over from above.

It was boisterous laughter that finally woke Maia up. She kicked and splashed in the water, turning in all directions, trying to figure out whose voices she’d heard and where she was. Fear gripped her belly when she discovered there was nobody nearby, nothing around her, except the endless expanse of rippling waves. Panic surged through her body when something beneath the water brushed against her legs.

The surface of the sea burst open with wild commotion. Dolphins leapt toward the sky, spinning and flipping and splashing back to sea. They called out to one another with staccato clicks and melodic whistles, a harmony of sound and motion filled with exuberant freedom and play.

Maia watched and listened, curious and in awe. She grew aware of an invitation coming her way. With playful abandon, she joined up with the dolphins. Diving into the waters and surfacing to breath the air, she naturally synchronized her movement and communication with theirs. She danced between the worlds of water and air, of land-dwellers and ocean-dwellers, of two-leggeds and finned ones, of soaring spirits and physical forms.

The dance began quieting and the dolphins circled around Maia. She met them eye to eye, acknowledging and thanking each and every one. Nudged by the elder dolphin, whose body was marked with the stories of experience and time, Maia lay back in the waters and rested. She floated in the center of the circle of dolphins. Breathing in her contentment, the companionship and joy. Soaking in the nourishment of the air, water, and sun. So certain of her belonging with it all.

The elder dolphin disappeared into the depths of the ocean. When she returned, she leapt into the air with a vibrant green starfish held gently in her bottle-nosed, grinning mouth. Swimming close to Maia, she spoke with lyrical clicks and harmonic whistles. The elder dolphin placed the starfish on Maia’s heart.

With one hand, Maia reached out to touch Elder Dolphin’s silvery body, enthralled with her beauty, power, and grace. With the other hand, she hugged Starfish close to her heart and breathed in the salty green scent. The woman’s tears flowed into the ocean, releasing the grief of so many losses, opening space for the gifts being shared.

Maia floated in the vast sea of remembering. Feeling the knowing of who-she-genuinely-is awakening in each and every cell, naturally rippling beyond. Reclaiming what had been hidden away and forgotten. Knitting together torn and tattered threads. Every breath felt like her first breath, birthing her existence wholly, welcomed by Creation with wide-open hearts.

Carried on the tides of the great waters, Maia continued her journey home. Pelicans and Seagulls guided her safe passage from above. Sea Turtles watched over from below. Maia crossed over the coral reef, coming closer to the land. When she opened her eyes, she discovered she’d washed ashore. She was nestled in lush sea-soaked sand among a gathering of shells.

Maia placed Starfish in a tide pool, offering gratitude and love for the healing gifts. She sang playful greetings and her loving gratitude to the wild dolphins swimming in the sea. She walked along the place where the waters meet the land, leaving a trail of footsteps in the sun-drenched sand. 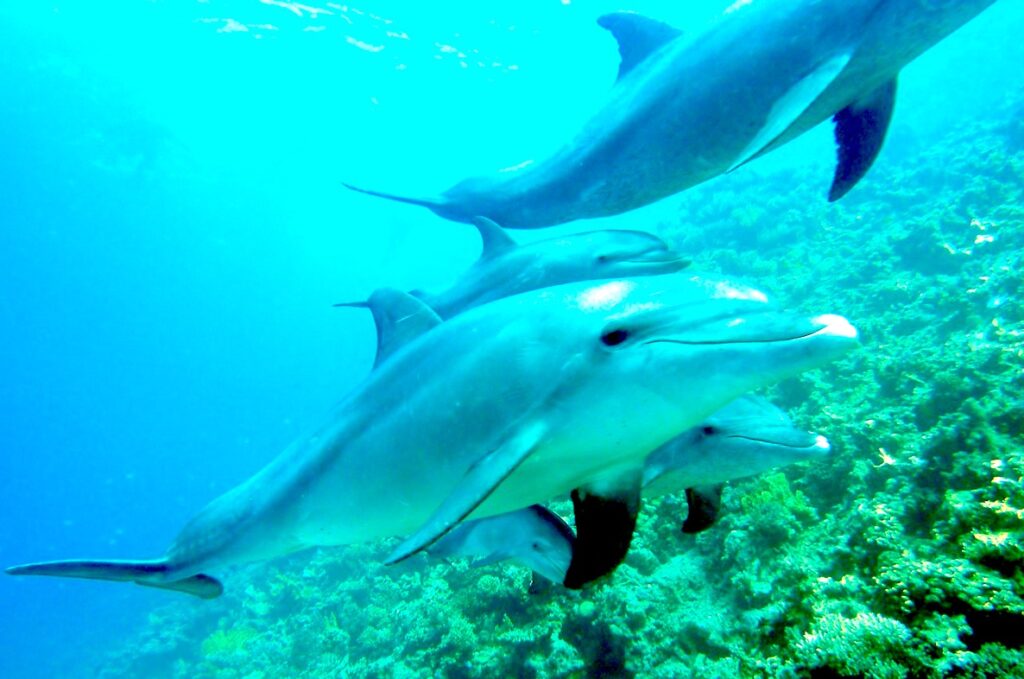